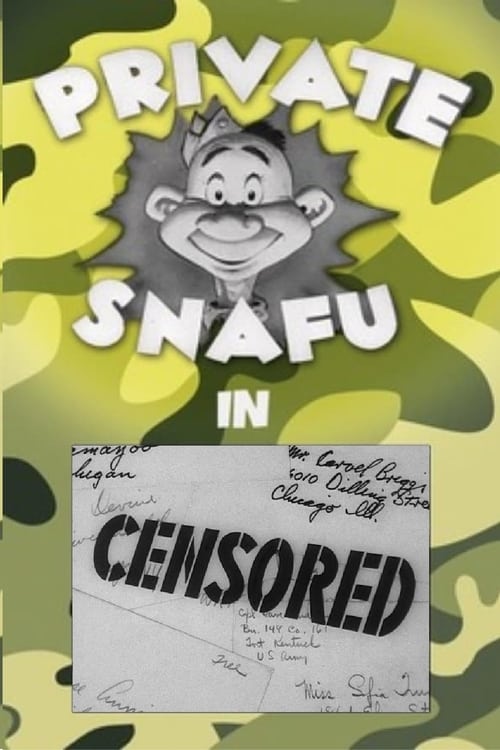 Private Snafu wants to tell his sweetheart, Sally Lou, that he thinks his unit will be sent to the South Pacific. But every effort he makes to get his letter through uncensored is thwarted by a resourceful (and unseen) censor with an array of contraptions and booby traps. Not even Snafu's carrier pigeon can avoid the censor -- not when he has a hawk for an assistant. Technical Fairy, First Class, comes to the rescue and agrees to deliver the letter -- but he has good reason to say that he'll hate himself in the morning. 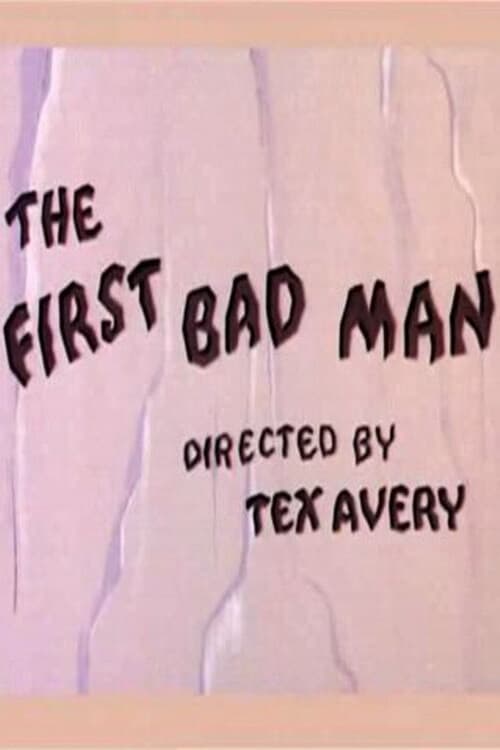 Episodes: I Believe in Me, Make No Mistake, have No Fear, Cowboy Max, Try It You'll Like It 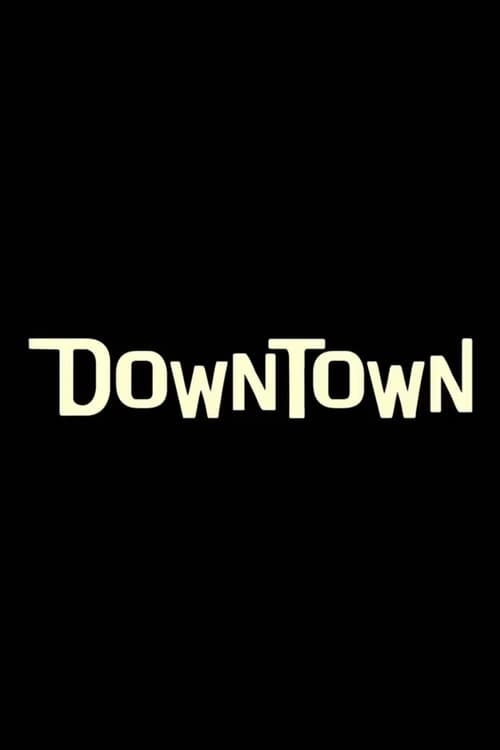 A commuter's disapointment in missing the bus turns into a colorful and unexpected joyride when the surrounding street art bursts to life revealing the heart of the city from an entirely new perspective. 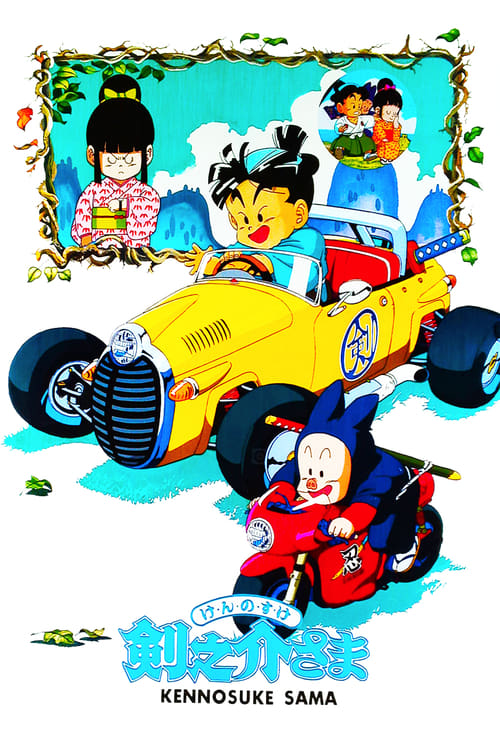 A comedy about a family of old-fashioned samurai living in modern-day Tokyo whose young son has to head out for an important date. 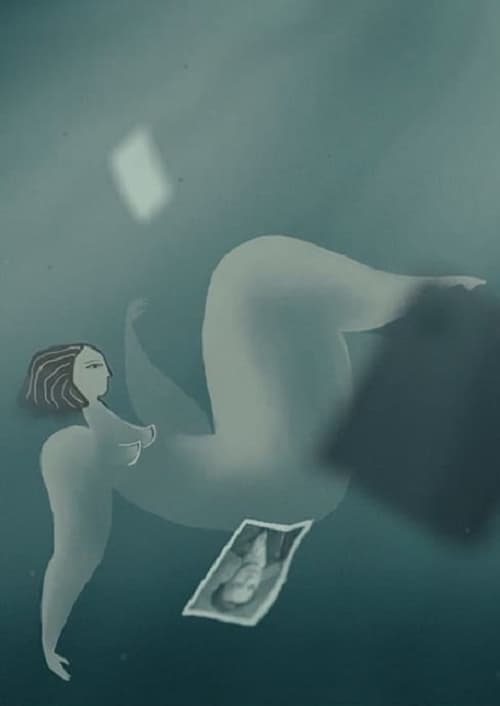 An aged woman is taking a bath. While entering the water a new world reveals. The phone, on a chair, connects her with her son and keeps her linked to the world. 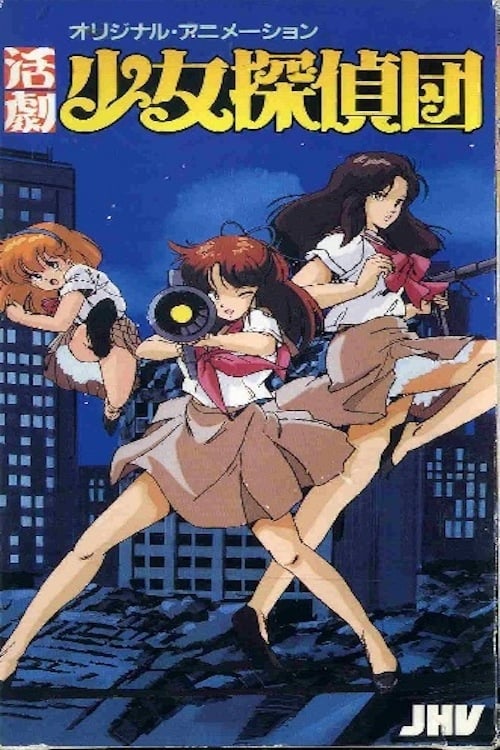 Our heroine has been kidnapped and her two somewhat ditzy friends decided to save her in a war machine they found in her house. Unfortunately they have little idea of how it works so let the random destruction begin. 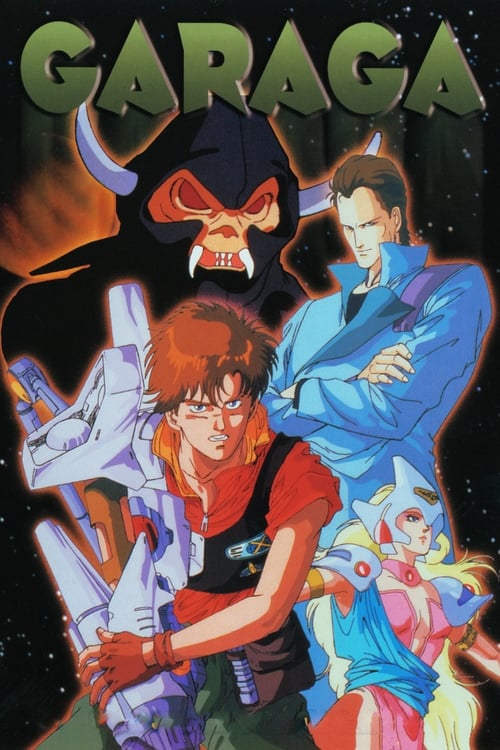 The year is 2755. As a result of a system malfunction, the cargo ship XeBeC goes off-course in a warp gate and ends up within the orbit of the distant planet Garaga. After crashing on Garaga's surface, the crew must find ways to survive from hideous monsters, rabid ape soldiers, and a race of mysterious psychics. 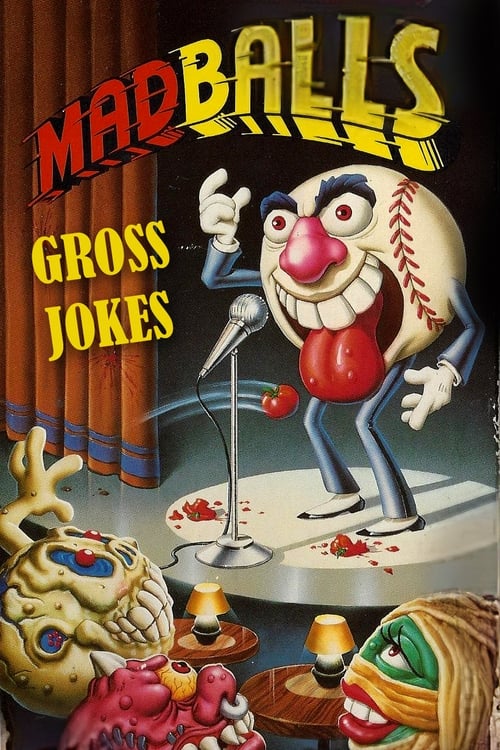 It begins with a warning. It is said that the episode contains scenes that may offend viewers. It is also said that most viewers may experience nagging backache, rapid heartbeat, post-nasal drip and delerium, swelling of the nose, throat, and abdomen and loss of facial hair. Repeated viewing of the episode will result in the loss of one's bodily functions, redistribution of facial features, and a difficulty in forming simple sentences. The announcer concludes the warning by saying that you should definitely watch this episode if you really want to have a career as a lawn ornament. After the roll call(which curiously excludes Bash Brain), Bash Brain appears and says that he's never seen anything so awful in his life. He then reminisces about some time in a hosptial. 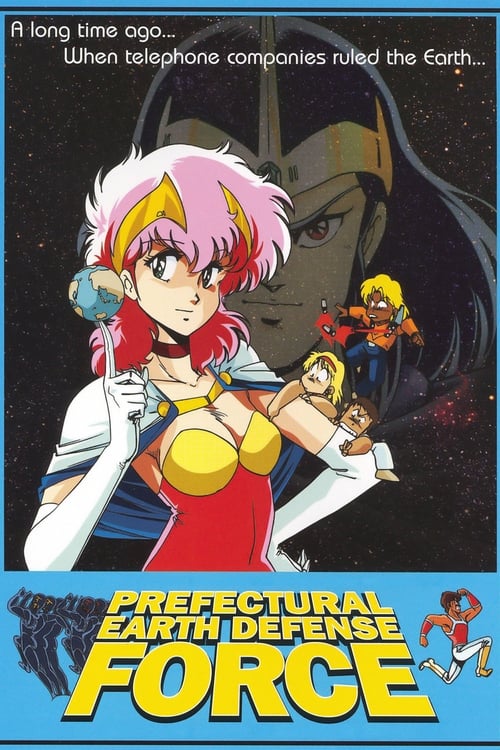 The evil secret society known as the Telephone Pole Gang seeks to take over the world by first taking over a certain prefecture on Kyūshū (they never specify which one). In order to thwart the evil plans of the Telephone Pole Gang, Imazuru High School creates the Prefectural Earth Defense Force, composed of problem teachers and students from the school. They are also joined by a cyborg transfer student from India. 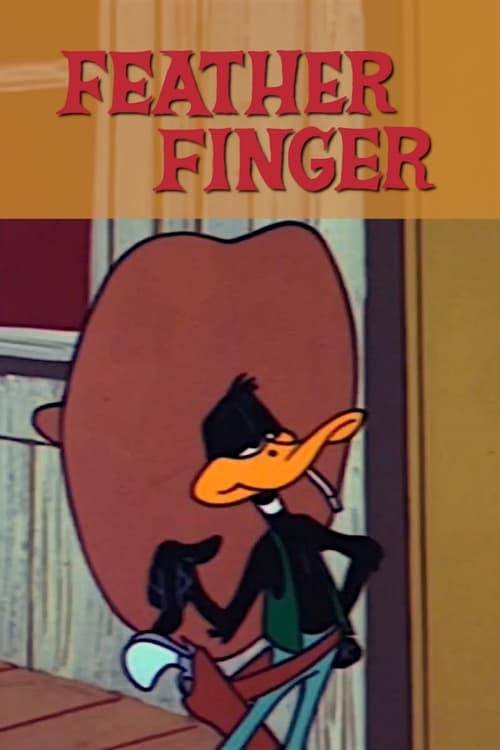 Daffy Duck, broke and impoverished and desperately needing money, finds an offer for $15 to shoot a small moving target... 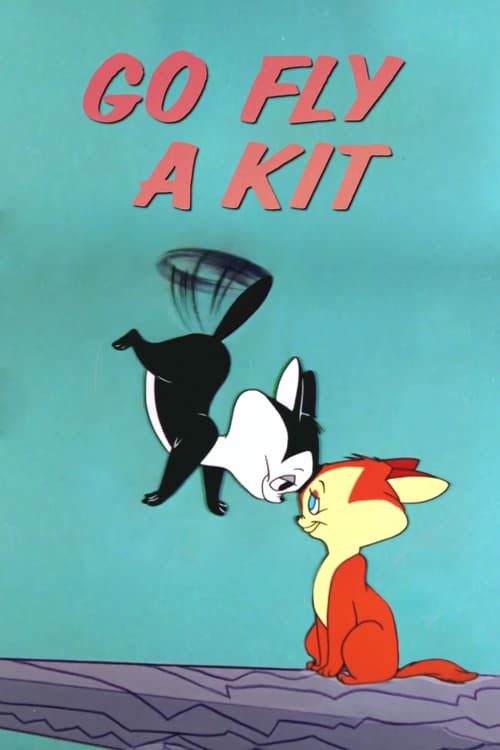 The story of a cat, raised by an eagle, who learns to fly and uses his ability to save his future girlfriend from a vicious bulldog. 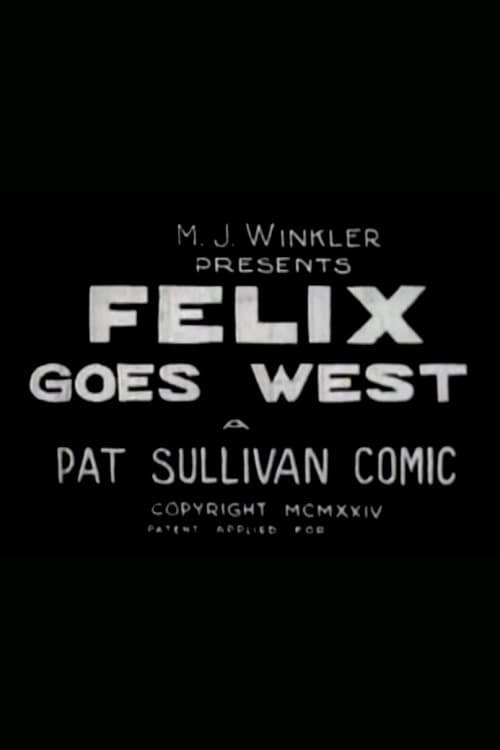 Felix gets into trouble with a tribe of Indians out west, and is chased by a bear. 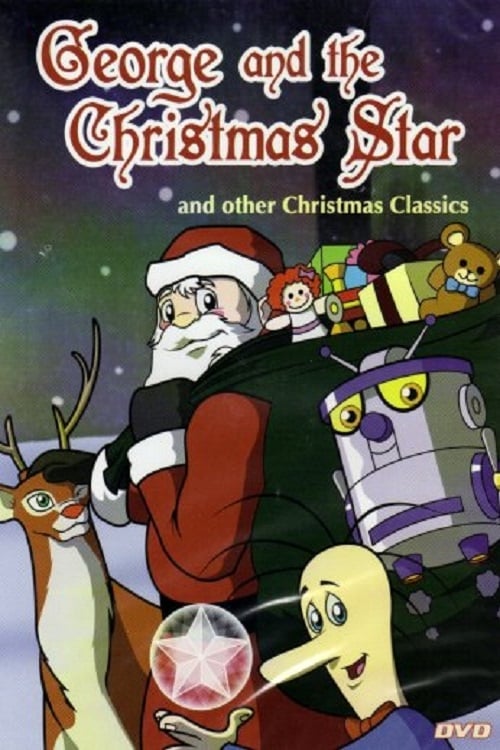 Animation
George and the Christmas Star (1985)

George cuts out a paper star to top his Christmas tree but, dissatisfied, decides to go for the real thing - an unusually bright star that seems to beckon him from the sky. 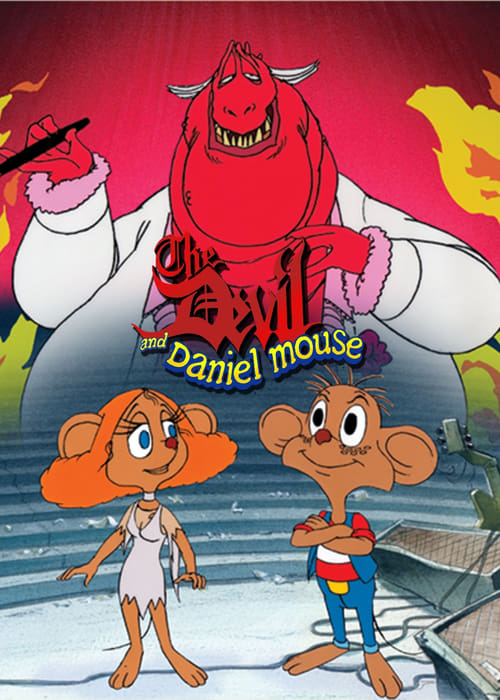 When a young female mouse makes a deal with the devil to become a rock star and learns the price, her boyfriend has to help her avoid damnation. 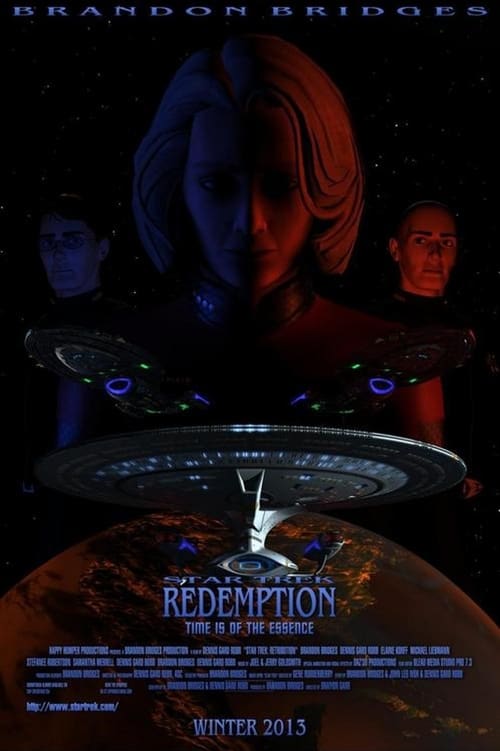 When a massive temporal disaster strikes, the year 2399 is left a devastated ruin with much of the Federation destroyed and Earth a volcanic wasteland. In a desperate bid to restore the present, Captain Kendra Ronston reunites with her fractured crew and travels into the past to undo the damage. But waiting for her is the most sinister nemesis the Federation has ever known, and to stop him, she will have to enlist the help from an unexpected source.

Oomura Takeshi is one unlucky fellow. He has has this case of bad luck ever since he was little. One day, while on his normal runs with bad luck, he meets an Angel named Elle, and he finds out that his father wished the curse of bad luck upon him. Takeshi has the oppurtunity to pass on the curse, but accepts it to save a young girl. For his noble act, Elle becomes human and lives with Takeshi to protect him from the curse, which is something Takeshi isn't particularly happy with. 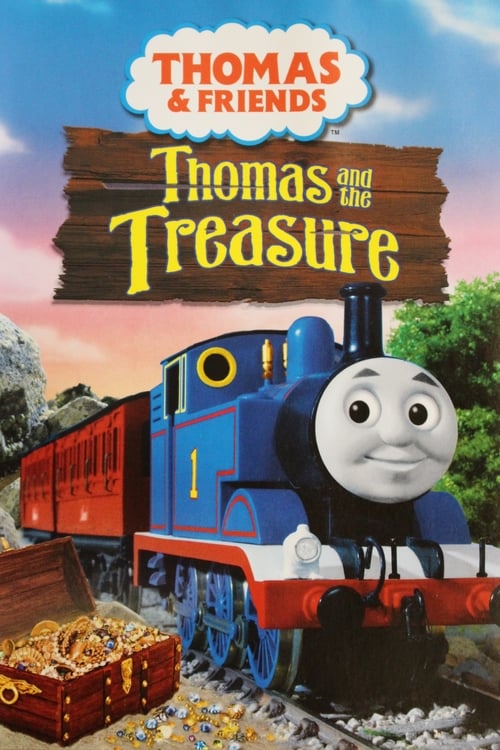 Animation Family
Thomas and Friends: Thomas and the Treasure (2008) 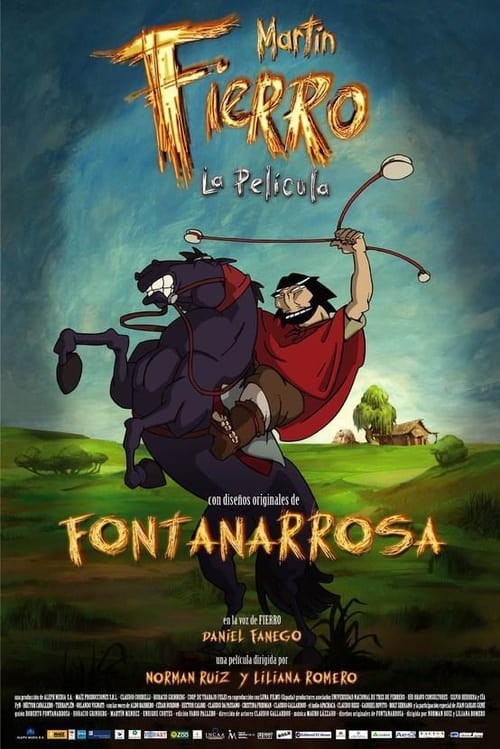 At late 19th Century, the Argentinean Pampa is changing. Martin Fierro is a renegade that fights against the power and corruption that try to subordinate him and to take away his most precious value: freedom. With his strength and courage, Martin Fierro represents the fight for justice. Based on the most important book of Argentinean Literature, "The Gaucho Martin Fierro", the film intends to rescue the current value of the story and the epic character of Martín Fierro for an audience mainly young, especially students and families. 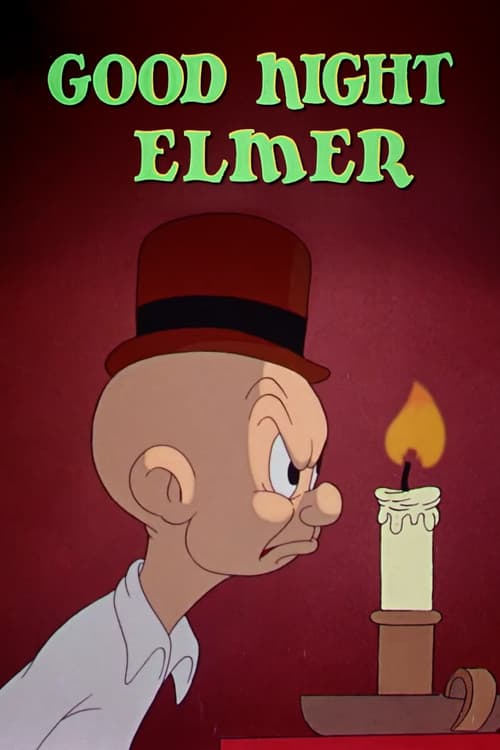 Elmer Fudd spends an endless night trying to fall asleep amid myriad frustrations, in particular, a candle that won't go out.