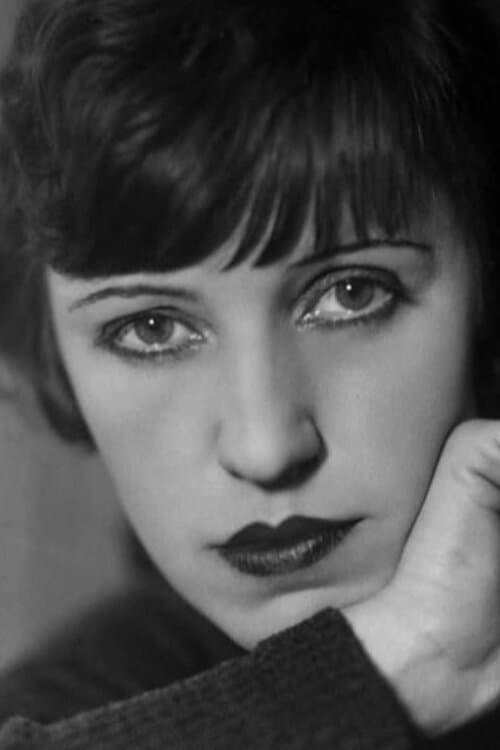 From Wikipedia, the free encyclopedia. Lotte Lenya (18 October 1898 – 27 November 1981) was an Austrian singer and actress. In the German-speaking and classical music world she is best remembered for her performances of the songs of her husband, Kurt Weill. In English-language film she is remembered for her Academy Award-nominated role in The Roman Spring of Mrs. Stone (1961) and as the sadistic Rosa Klebb in the James Bond movie From Russia with Love (1963). Description above from the Wikipedia article Lotte Lenya, licensed under CC-BY-SA, full list of contributors on Wikipedia. 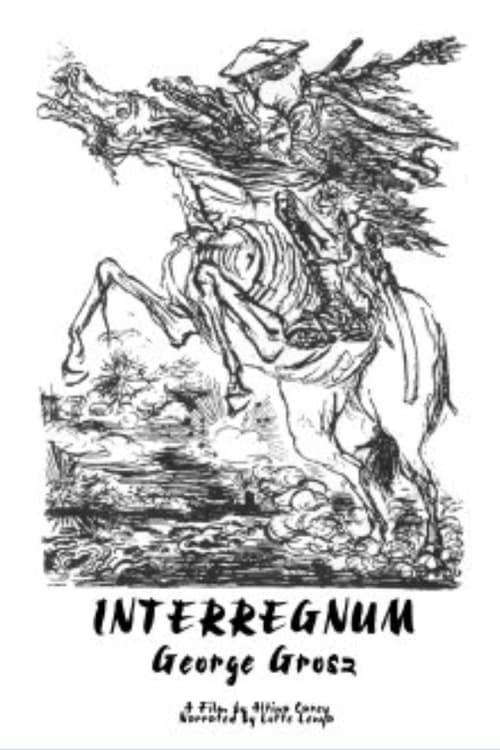 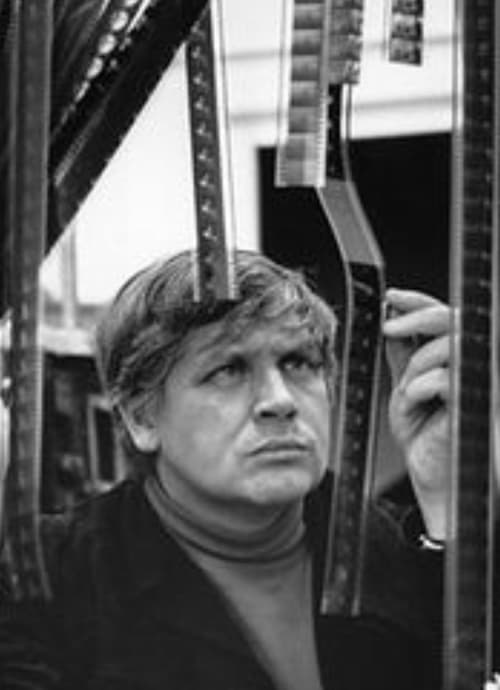 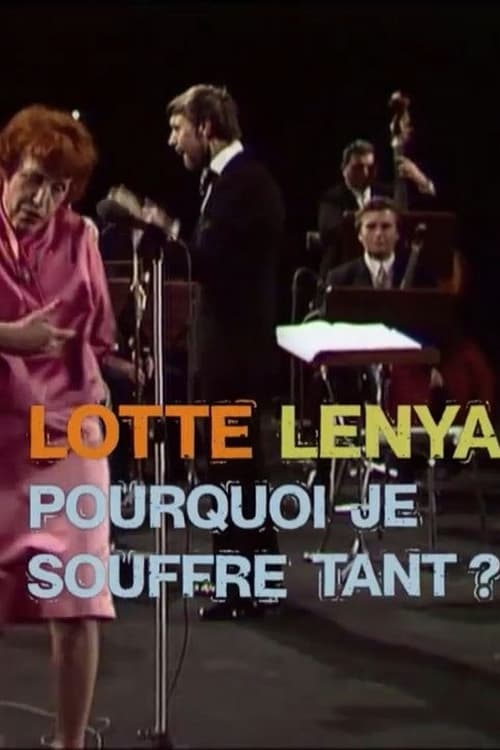 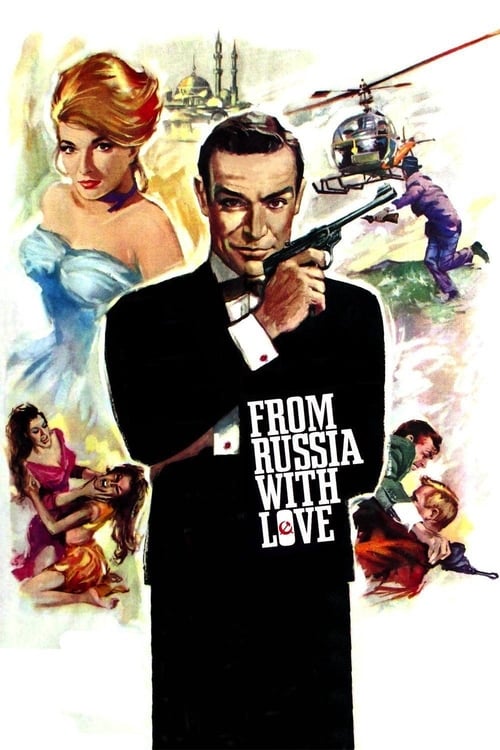 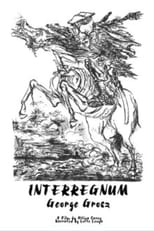 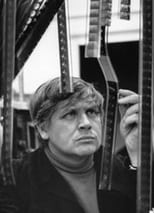 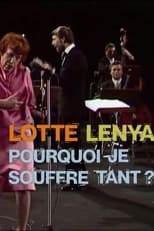 as Self (archive footage) 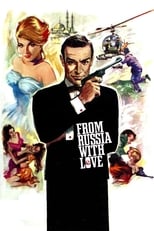 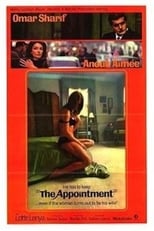 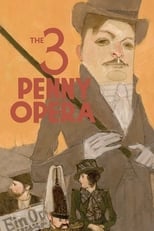 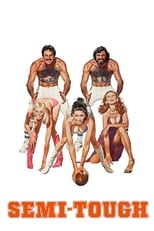 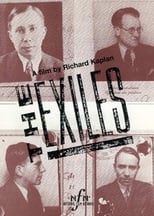 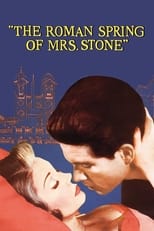 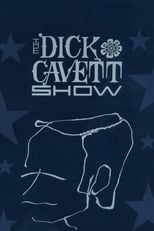 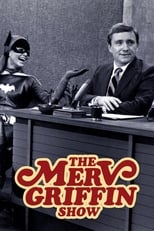